We make moving a breeze. You don't lift a finger we do EVERYTHING for you! From packing and removals to storage, protective wrapping and super-smart moving insurance. Allow our trusted moving company in Midrand to provide a quality, efficient movers service. 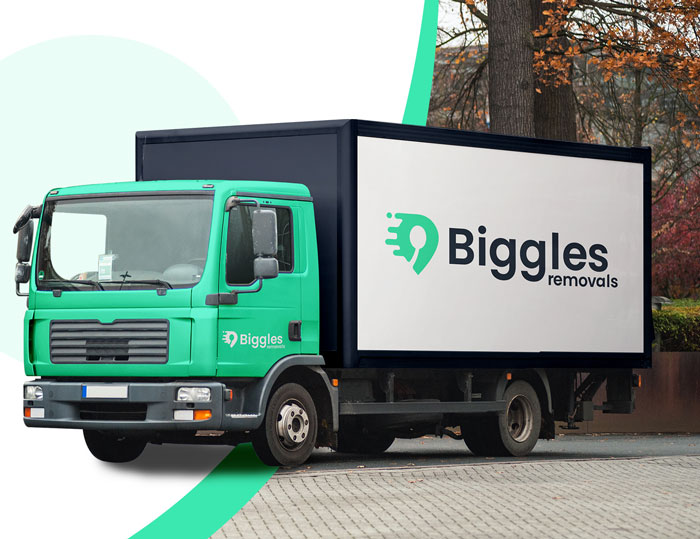 We make moving a breeze with our professional countrywide movers. Receive a instant free quote

We received an excellent moving service from Biggles Removals and their team. From timeous responses to professional movers and a reliable truck, i would definitely recommend them to all our friends and family. Thank you.

I used Biggles Removals Company for our long distance move and i cannot recommend them enough. They kept us up to date every step of the way, they handled our household goods with the utmost care and were so friendly. Thank you to the Biggles Team.

We needed to move at short notice for a local move, not only could they accommodate us, they helped us move our home with a smile, they were affordable and they observed all of Covid-19 protocols. Thanks guys for such a professional moving experience.

Our full set of customisable moving services includes homes and offices of all sizes.

Whether you are moving between local suburbs or moving to or from Midrand, let our professional movers assist you.

Man and Van removals in Midrand is ideal for small moves - townhouses, flats or even single furniture items & pianos.

No two moves are the same and therefore we offer a full suite of services, no matter the size or distance, we will tailor make the move to your specific needs. From planning and packing to cross country or localised drop offs, we ensure your office or home relocation journey is a smooth and seamless process. 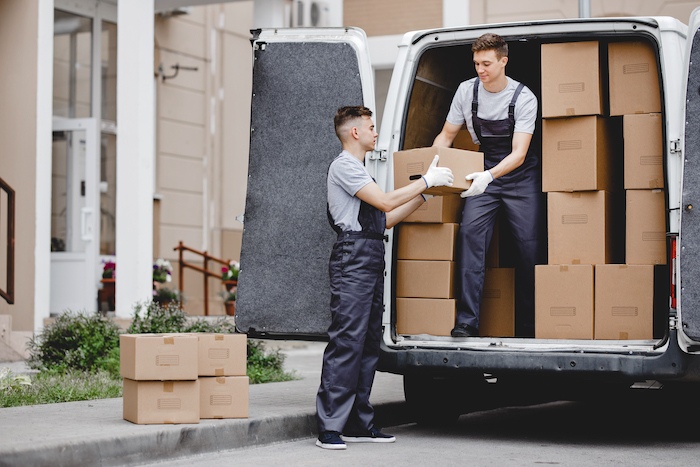 Local Movers Near Me

Our value driven local removal service in Midrand is available in all nearby suburbs and suburbs. The move for you and your family is unique which we handle from start to finish with absolute care and full transparency. 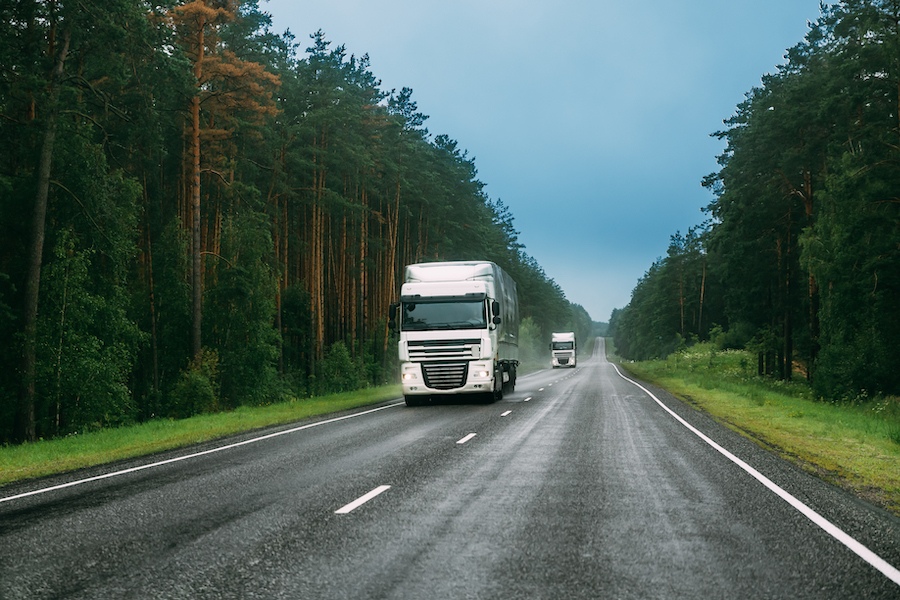 Our moving experts take great pride in handling your belongings with care, whether you require full or part loads. Our service runs daily on all major routes in and out of Midrand. Our furniture movers and support team keep you informed from start to finish. 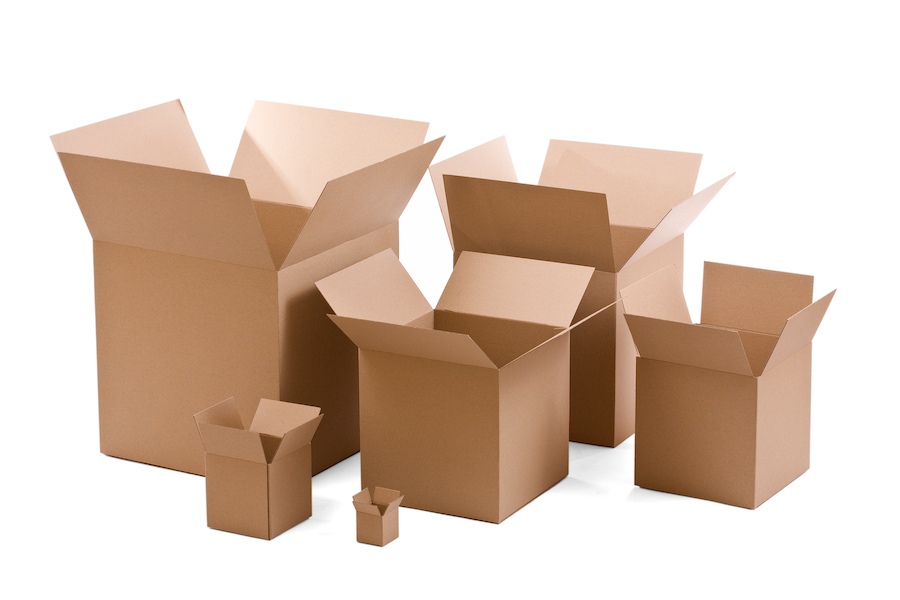 Our Moving Company in Midrand provides an expert packing service, small moves, mini removals, big moves, office moves, residential and home moves as well as a long distance furniture removals service. Welcome to Midrand, the town that holds the largest conference centre in South Africa. Midrand exhibits the features of a modern town, thus making it a comfort zone for whomever the modern life interests. The region is recognized as one of the tourism zones in the metropolitan city as well as being an industrial town. For the business man, this a great place to transact. We at Biggles are ready to make your moving a smooth transition even as we take your belongings through one city to another, big or small, local or long distance. Use one of the most trusted and reliable moving companies in Johannesburg.

History, schools and Cost of Living in Midrand

Midrand area is located at the central Gauteng Province between Centurion and Sandton. It is part of the city of Johannesburg. It was recognized as a municipality in 1981 but later seized to be an independent town in 1994. The town was incorporated into the city of Johannesburg in the year 2000 and has experienced a good share of development. Midrand holds some of the best public schools in the area, featuring both High School and Pre School. Some public and private schools in the area includes: NIzamiye primary and High School, SPARK Midland, Midrand Primary and High school, Glen Austin High School, Midland primary and High School, Allanridge Secondary School, Hope Fountain Combined School, Summerhill International College, Halfway House Primary, Jubilate Primary School, Midrand Afrikaanse Akademie and other schools. The town also holds the Midrand Graduate School. The cost of living in Midrand is quite expensive as akin to most areas within the City of Johannesburg Metropolitan Municipality. The rent for a one bedroom apartment is approximately 6000R. Midrand however, is a thriving business zone and houses some major corporation in the nation. The town has experienced some notable commercial developments within a time being. The climate in the region is mostly warm but experiences a higher precipitation level at later parts of the year.

Benefits of moving to Midrand

Do you plan on engaging in some racing activities? Midrand has a clear racetrack which has been utilized for most of the nation’s motor racing events. Some popular attractions in the area for leisure and refreshments include the following: • Nizamiye Mosque • Moddderfontein Reserve • Lory Park Zoo • Jan Smuts House Museum • Crocodile City and Reptile Park • GOG Lifestyle Park and the list goes on. Outdoor activities one may engage in while in the area include: • Visiting the lorry Park zoo • Trying some sports at the momentum world of Golf • Taking a tour at the Mapatiza Underground Gemstone Mine • Visiting the swang safari’s • Going on an adventure at the Midrand Tree Top Adventures • Try biking at the central park trails.

Looking to make the move to Midrand?

How much do moving companies in Midrand cost?

Moving companies in Midrand can cost anywhere between R750 and R2995 for local moves. The cost of furniture removals can vary depending on the distance being moved, accessibility, date of the month and square cubic feet of items being moved.
Home » Moving Companies » Johannesburg » Midrand

Let our professional furniture removals team handle all your moving requirements from start to finish.

“The movers and team at Biggles Removals took all the stress away from moving our home across country. Excellent moving service, helpful, friendly and affordable! Thanks guys, cannot thank you enough”

By submitting my data I agree to be contacted